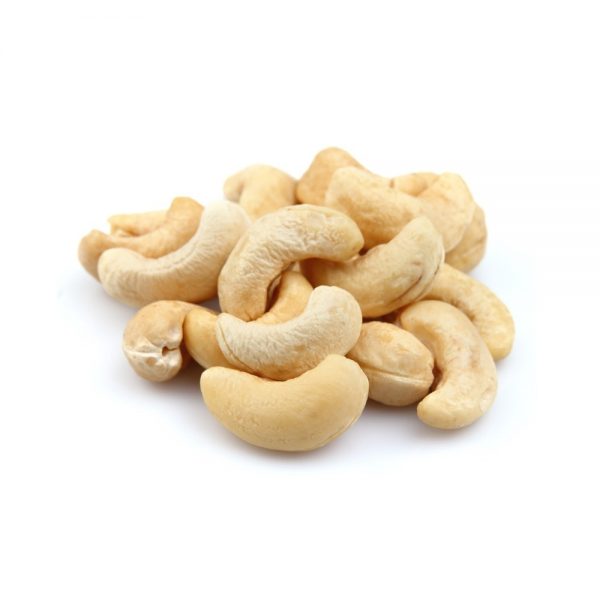 The cashew seed is commonly considered a snack nut (cashew nut) eaten on its own, used in recipes, or processed into cashew cheese or cashew butter. Like the tree, the nut is often simply called cashew. Cashew allergies are triggered by the proteins found in tree nuts, and cooking often does not remove or change these proteins.