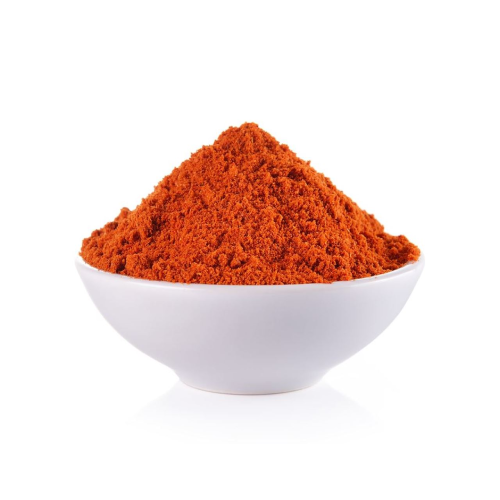 The chili has a unique flavor of its own. Bhut jolokia, also known as the ghost chili pepper, was at one point considered the world’s hottest pepper, and for good reason. Close to three times as hot as a habanero pepper, the ghost pepper grows only in the Indian states of Assam, Nagaland, and Manipur and packs enough kick to bring tears to even the most daring person’s eyes.